May 2
Wedding in Germany

The host of impeccable credentials among the event companies of Russia.
For the past five years, the main trendsetter for hosts all over the world.
Russia's largest companies and holdings trust Denis to hold their events. 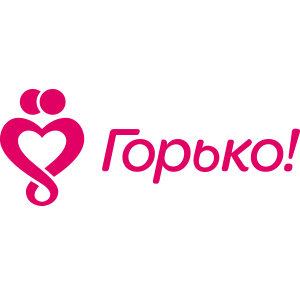 2016
The winner of the TOP Gorko Award in the nomination «The Best Host of Russia». Chosen by 4 832 hosts across the country.
Member of National Association of Event Specialists with the project

2015
The winner of the Wedding Awards Russia in the nomination «The Best Host of Russia».
The official host of "Green Marathon" of Sberbank on the Sparrow Hills (10 000 people)
The founder of the educational project "PROvedenie" for the development and communication of hosts around the world. Over 3 years, 1026 hosts from 54 cities and 8 countries have been trained. The opening of a branch in Düsseldorf (Germany). 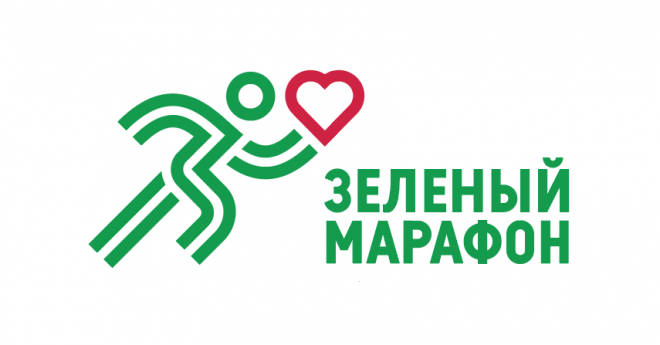 2014
The host of the Charity Concert organized by a fund «Federatsiya» at the Barvikha Concert Hall with guests from all over the world (Sophia Loren, Charles Aznavour, Denis Rodman).
The host of the opening "Gorky Gorod" in Sochi with the support of Sberbank of Russia.
The official host of the Universiade in Kazan. The official host of the Russian Forum 2013 attended by the first persons of the state
The correspondent on the TV channel Russian Music Box and TV channel REN-TV
2013
2012
The author and presenter of the TV program "Krutyashchiy moment" on the TNT-Tula TV channel. The program was awarded a grant from the television auto-community
A member of the KVN team "TT-Tula" participating in the KVN festival in Sochi (KVN an abbreviation of Klub Vesyólykh i Nakhódchivykh or Ka-Ve-En, "Club of the Funny and Inventive People" is a Russian humour TV show). Member of Comedy Club Tula Region (Comedy Club is a Russian stand-up comedy TV show).
2012 - 2008
2008 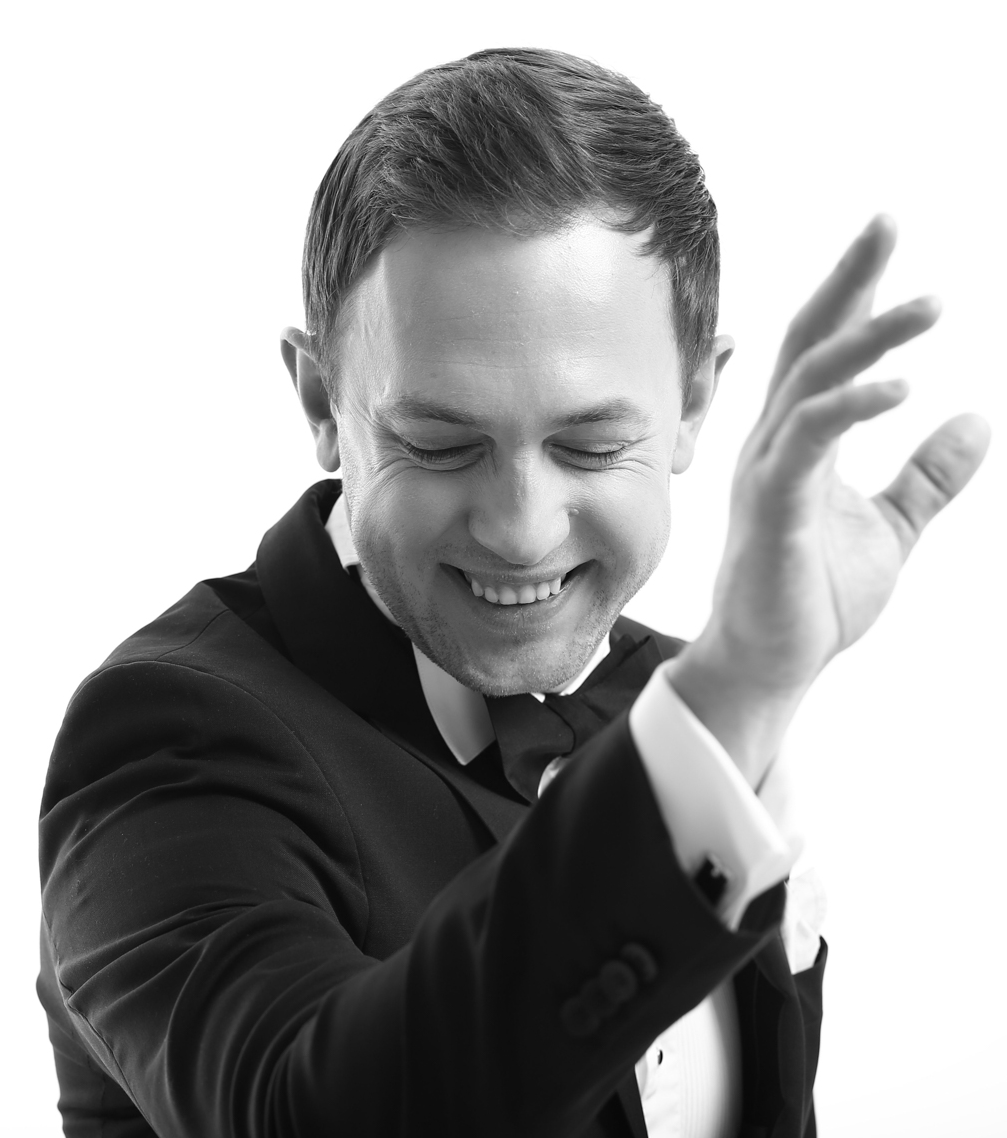 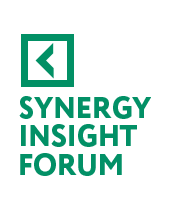 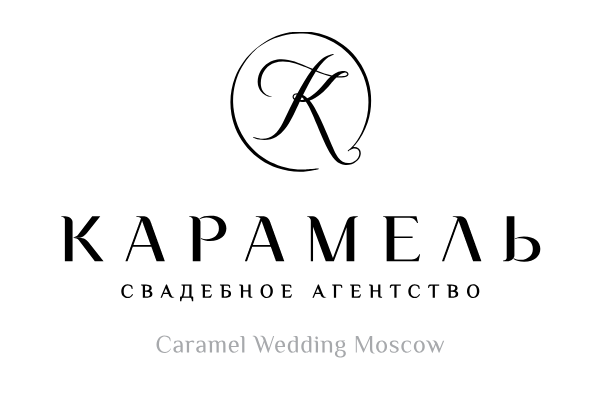 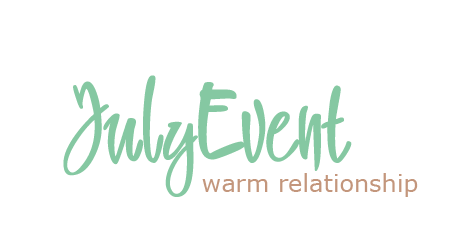 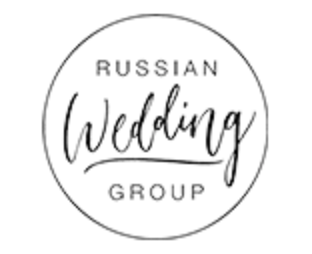 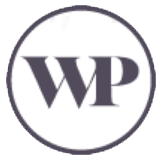 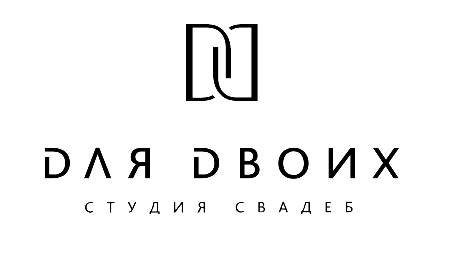